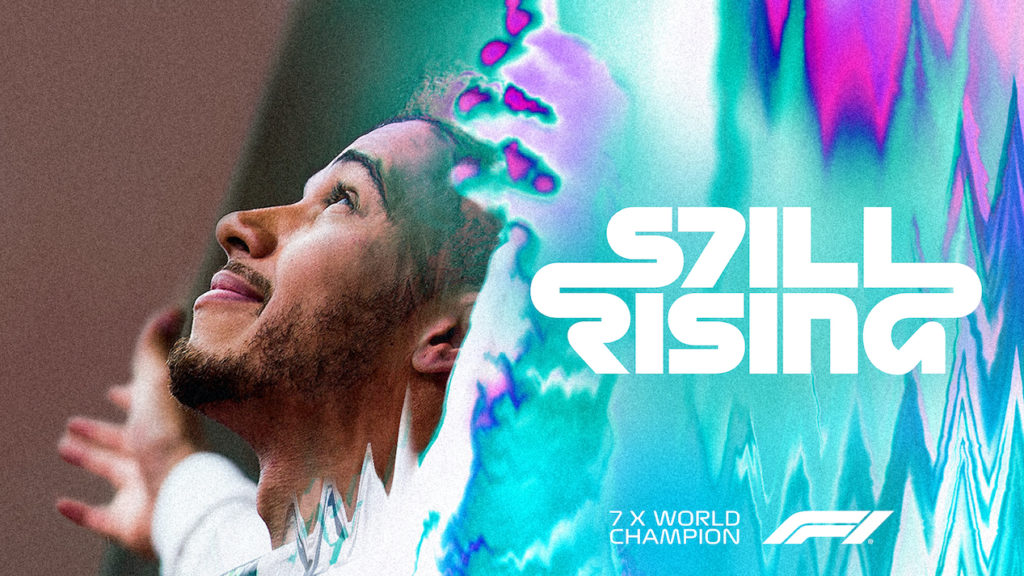 On November 15 2020, Lewis completed a career and generation-defining sporting achievement – his seventh World Title, matching Michael Schumacher’s long-standing record, which was often touted as untouchable. To celebrate this, we created ‘Still Rising’, a visceral ode to his incredible story and personal mantra.

Voiced by Anthony Hamilton, Lewis’s father, ‘Still Rising’ celebrates Hamilton and shows reverence for everything he’s given to the sport. For every obstacle Lewis has faced, he’s forced his way to the top through sheer will and determination – always pushing, always perfecting, always defying, always rising. This sense of self-belief is so deeply entrenched in his life, that it’s etched into his skin.

The fast-paced film showcases how his personal progress has helped push the sport and society as a whole forward. It’s an opportunity to support him, and shine a light on one of sport’s biggest, most inspiring success stories.

The spot, which aired across TV and social, is directed by Dean G Moore, produced by Pavilion, with VFX from Time Based Arts and sound by String And Tins. Static social assets are created by W+K London.