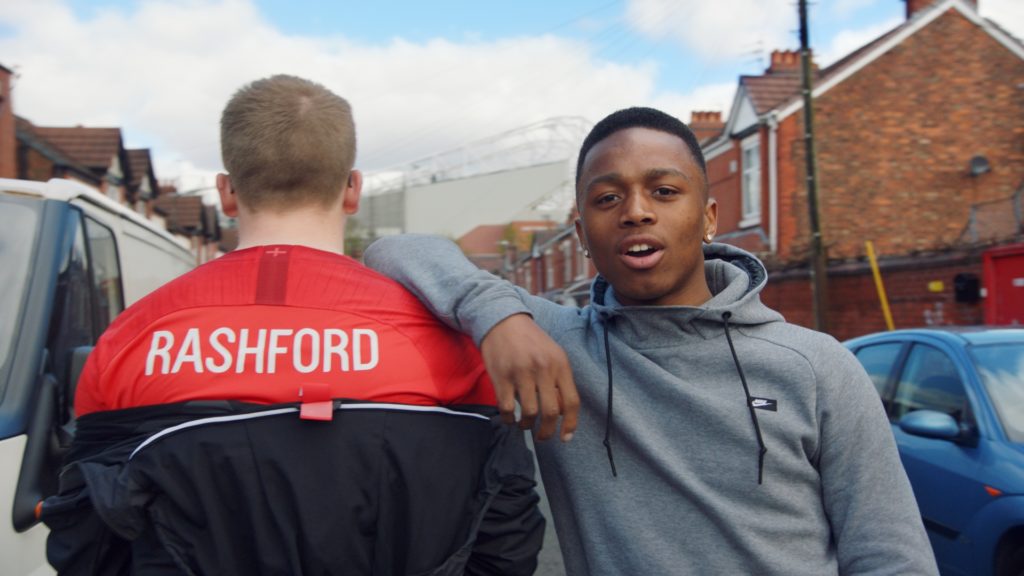 Announce the England 2018 World Cup squad in a unique way.

The squad announcement was delivered with a difference – with the nation’s football-mad youth revealing which 23 players have been chosen by Gareth Southgate, in a film created by W+K London and directed by Dan Emmerson via Somesuch.

Young fans from across the country were enlisted to announce the players who will wear the Three Lions in Russia this summer.

The video was shot on location in Wembley plus towns and cities throughout England, youngsters – including players from grassroots teams such as Moorside Rangers in Manchester and Sheffield Wednesday Ladies U16s – paying homage to their own local idols.

The squad will begin reporting to St. George’s Park from next Monday, ahead of pre-tournament internationals against Nigeria at Wembley Stadium and Costa Rica at Elland Road.