To maintain Cravendale’s position as the only brand in the filtered milk category, whilst attracting even more customers to the dairy brand.

It was apparent that people don’t get too excited about milk. It is just ‘the white stuff’ after all. But unlike most people, Cravendale is passionate about milk. And we realised that we’d need to find something that the Great British public could relate to. Cats. People love cats. And cats love milk. So we wondered what would happen in a world in which cats evolve opposable thumbs. And so the campaign was born: a whole new world for Cravendale to show that ‘Milk Matters’.

We gave the star of the show, Bertrum, his own platform on Facebook and interest only grew…A new star was born. And a lot of milk was sold.

The campaign helped establish Cravendale as UK’s #1 branded milk in a market dominated by own label. It contributed to 9% YOY sales uplift in a time of unprecedented commercial pressure. The ad was voted ITV’s Ad of the Year by the good people of the UK. 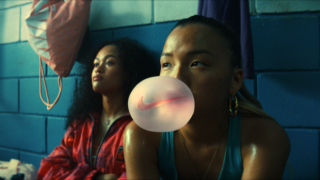 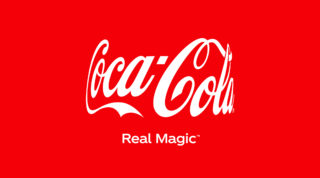 Honda – The Other Side

A dual-sided film of two high-adrenaline tales in parallel, seamlessly mirroring each other. The world’s most awarded interactive campaign of 2015.

View The Other Side