Every year, on April Fools’ Day, we celebrate Founders’ Day to mark Wieden+Kennedy’s birthday. This year, we couldn’t go on our usual agency away day so we asked everyone to honour the occasion by changing their Zoom backgrounds to something from 1982, the year the agency was founded. From pop culture icons to family pets, we got creative to celebrate a very special day for W+K. 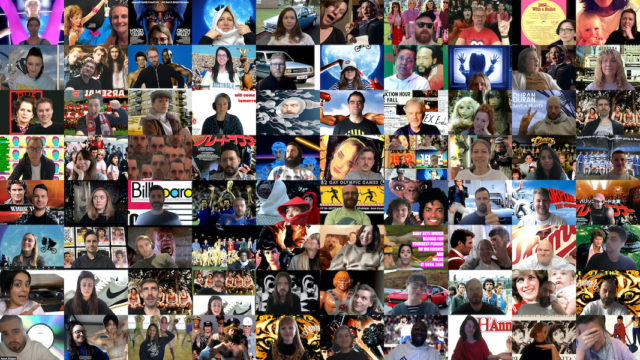 Every year, W+K London takes a day off to celebrate the birth of our beloved agency. This year was no different as the agency was carted off to Brighton for a Grand Day Out.

Despite (well-placed) rumours of a Fyre Festival-esque event, Founder’s Day 2019 was thankfully nothing like that ill-fated festival as we were treated to a day of classy activities such as ballroom dancing, caricature drawing and postcard photography. We also enjoyed all the fun of the fair as Brighton’s famous pier was closed off to the public for us to run riot. The grand frivolities were continued well into the night – and beyond – until it was time to make a reluctant return to London.

We know that planning such an epic event takes a lot of work, so huge thanks to the Founder’s Day team who will be a tough act to follow for next year’s organisers. 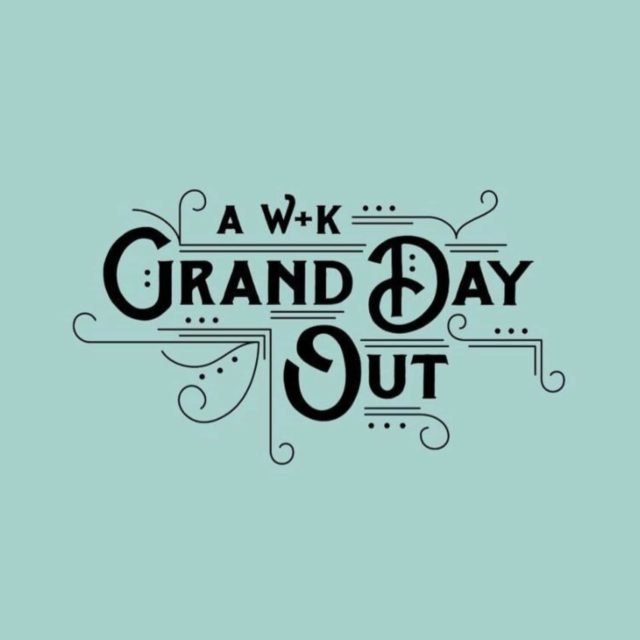 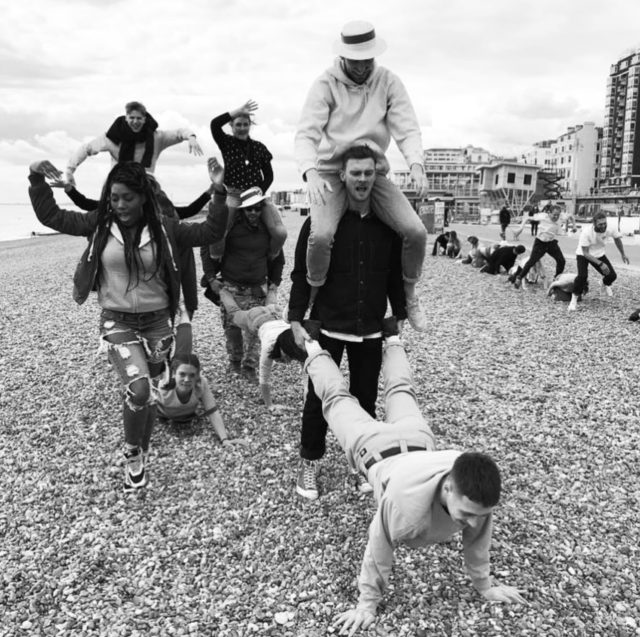 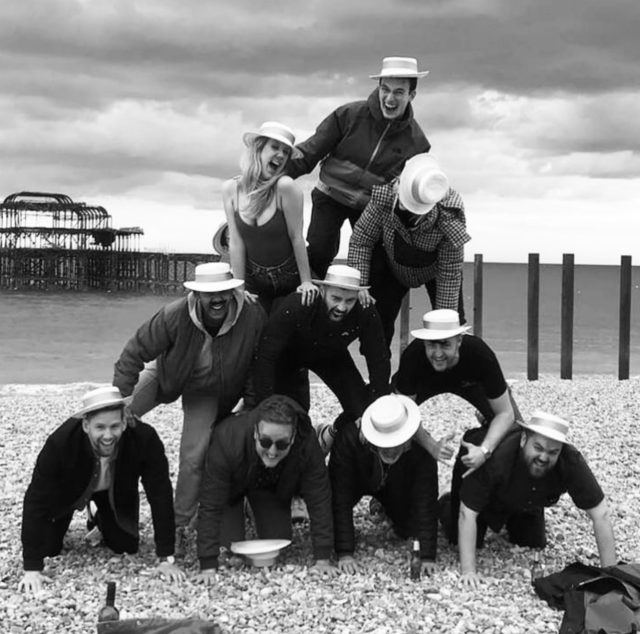