Lilia Quinaid, one of our brilliant designers, has made the esteemed shortlist for Young Guns 20. Found in 1996 by the One Club for Creativity, Young Guns recognises the vanguard of creative professionals 30 years of age and under. You can see the shortlist here. Winners are announced in November – fingers crossed! 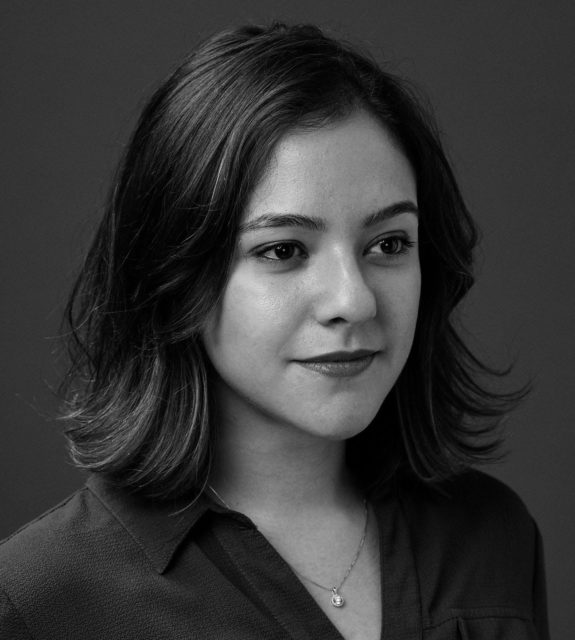 The Trash Pandas, our newly-formed softball team, completed its inaugural season in the London Advertising Softball League in style. After defeating Mediacom 20-3 in the opening round of the Division 2 playoffs, the team scored four runs in the final innings of the championship game to beat VCCP 11-10, securing the title. 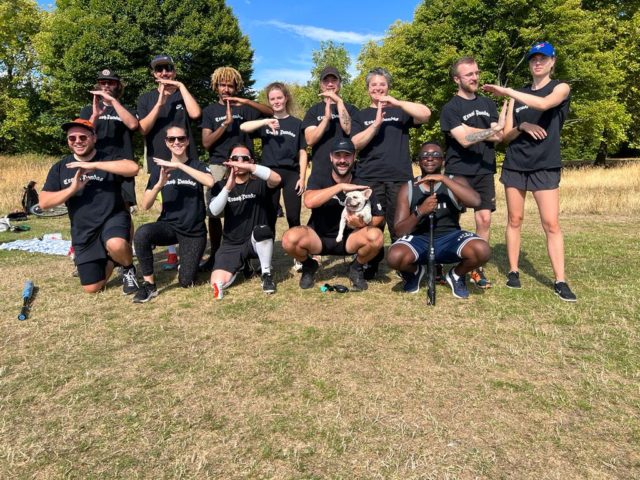 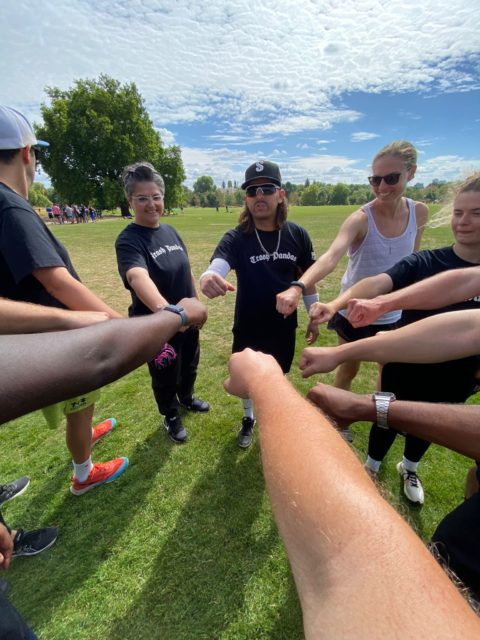