The need for us to show more empathy is brought to life by Coca-Cola in a new campaign for 2020.

The work builds on Coca-Cola’s 134 year old brand purpose of uplifting and uniting people for a more joyful world and the insight that we all have the capacity to understand how others feel. However, instead of listening to each other and trying to see things from a different perspective, sometimes we are simply not listening and often seek to reinforce our own beliefs. 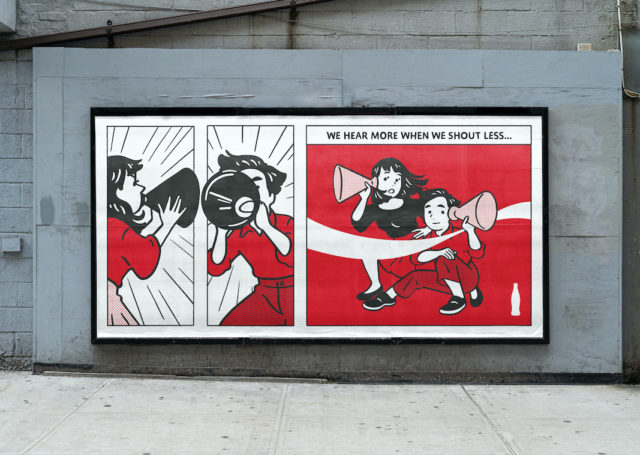 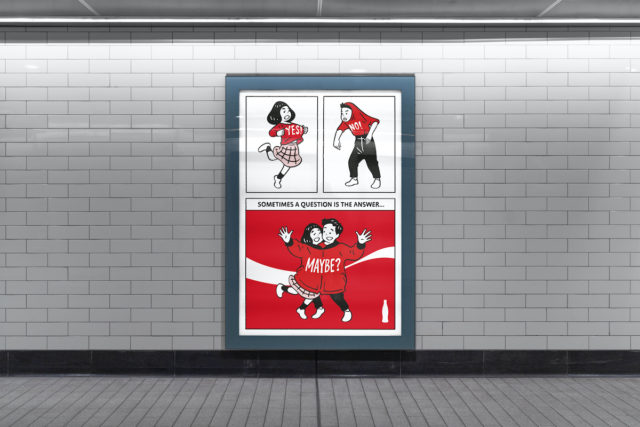 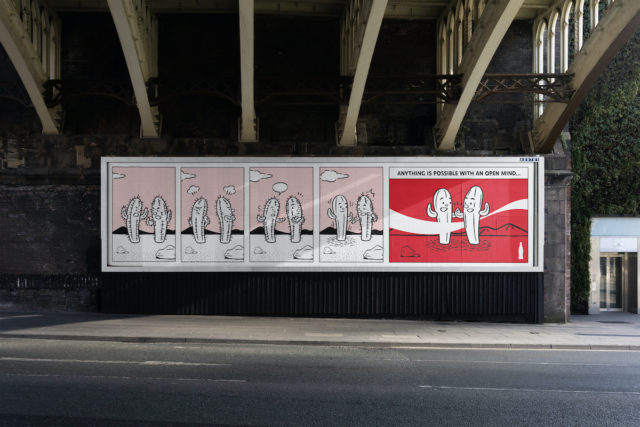 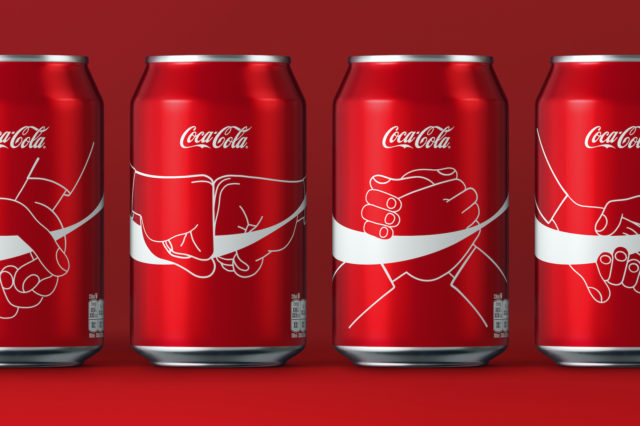