Sainsbury’s has unveiled its new Christmas advert, a Dickensian epic which reveals the rumoured story behind one of Lapland’s most famous residents.

The film, which opens around the first ever Sainsbury’s store back in 1869, forms part of the brand’s 150th birthday celebrations, with ‘Helping make Christmas, Christmas since 1869’ sitting at the heart of the campaign.

Packed with Easter eggs, including a well-hidden return of last year’s breakout star Plug Boy, the film was directed by Ninian Doff and produced by Pulse.

The campaign was launched with a special Metro cover wrap. 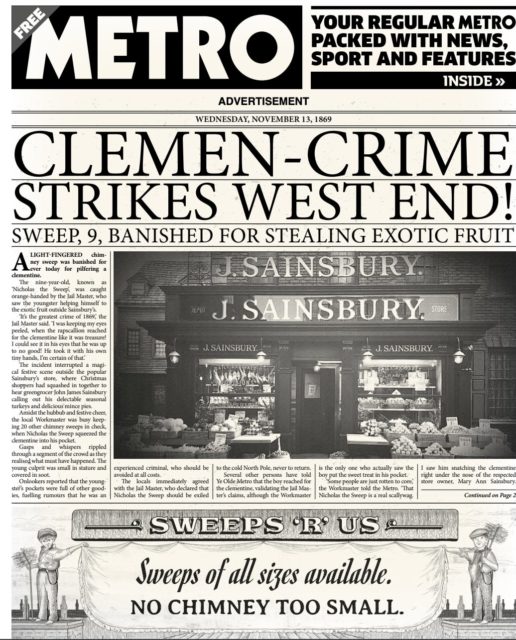 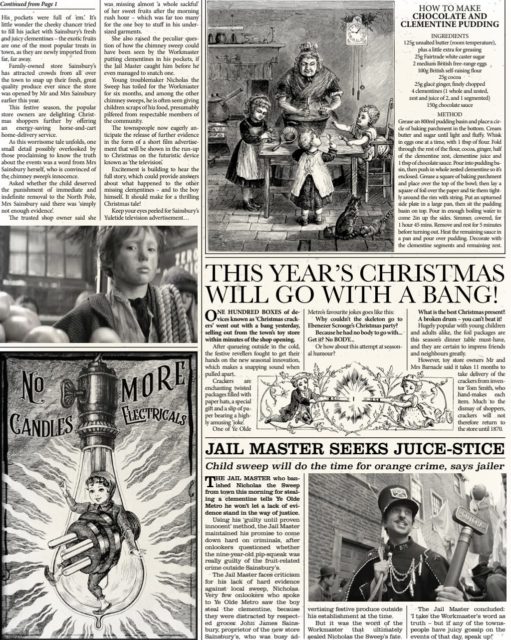 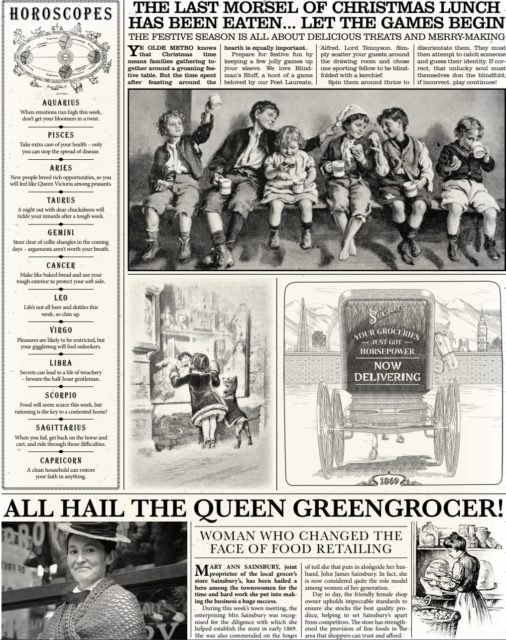 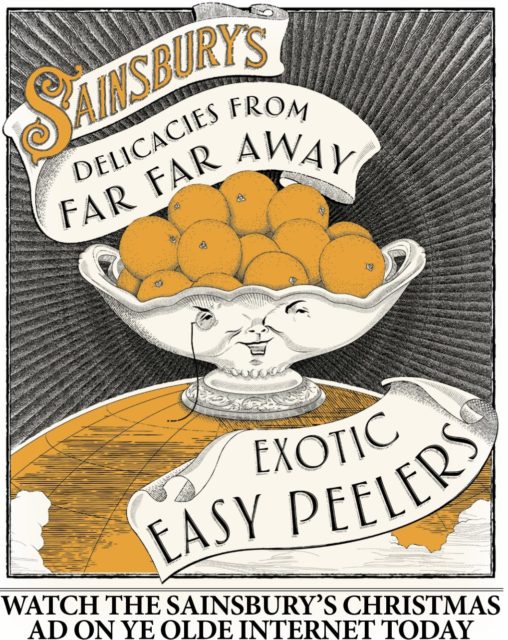