From October 23, Akinola’s Black to Life project, produced by Nuuksio Films, will be displayed in our public facing window, shining a spotlight on hidden historical figures and framing them as royalty and heroes of Britain.

Visitors can see the installation From October 23-28 at 16 Hanbury Street, London, E1 6QR.

Akinola said: “The Black To Life series felt an important opportunity to centralise and humanise the lives of these nuanced individuals within history, because black British history is British history.”

Abdou Cisse and Akwasi Poku, W+K London Creatives, added: “Growing up in the UK we rarely saw black people highlighted as iconic figures in British history. Even though we’re seeing a surge of black representation in mainstream media, there’s still a huge job to tell historical stories which have long been sidelined. That’s why Akinola’s project struck such a chord with us as black Brits. Each film compelled us to help give the project the space and platform it deserved and to provide the public a window into black British history.

“Being black creatives, we’ve found that there are often not many opportunities to collaborate with people of colour in the creative industries, so it is a privilege to work with Akinola to help showcase his work.” 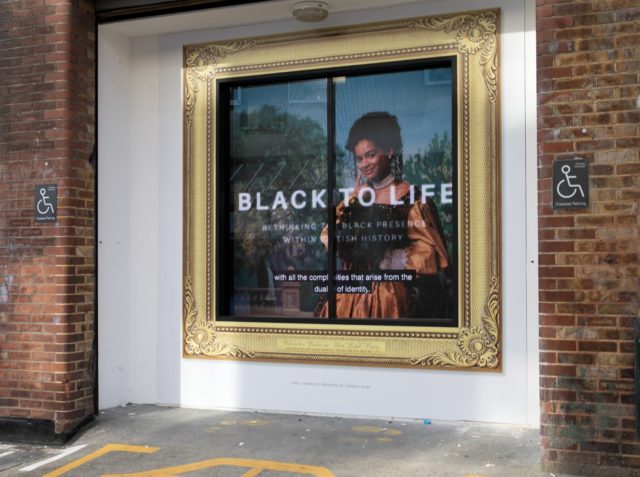 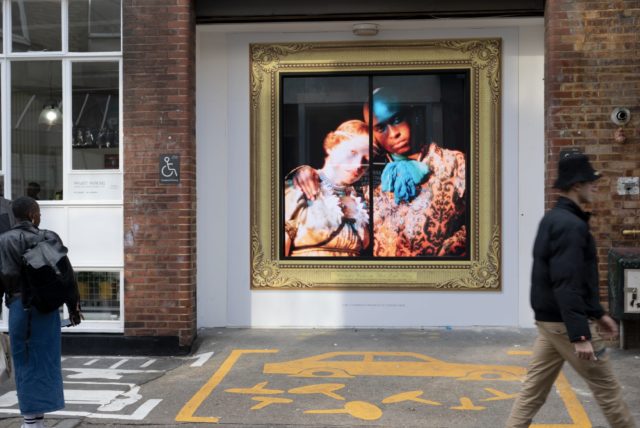 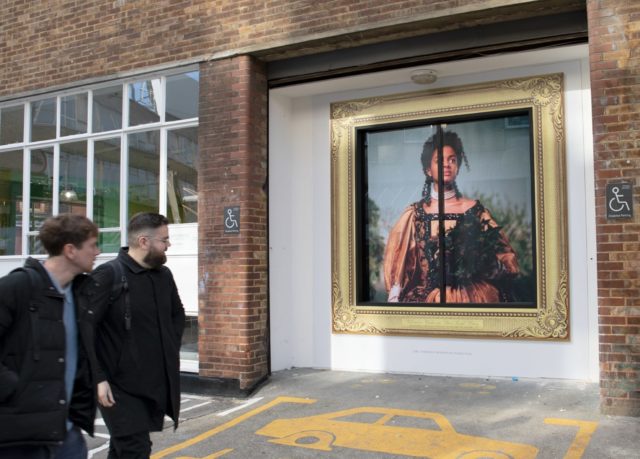