As part of this year’s D&AD festival, we teamed up with artist Edel Rodriguez for Hell Is Empty, an exhibition of his hard-hitting illustrations. With Donald Trump taking centre stage in much of the work, we thought it’d only be right to keep the public exhibition open to welcome the US President to London for his state visit, which starts today.

Edel, dubbed “America’s Illustrator-in-chief” by Fast Company, said of the work: “Children in cages, neo-nazis in the streets, an environment collapsing around us, and a leader who revels in chaos. These are topics that I have been commenting upon on a daily basis in today’s America. My confrontational works have appeared on magazine covers, television, exhibition floors, and at protest rallies throughout the United States.”

The exhibition will be on display this week at Hanbury Street, London. 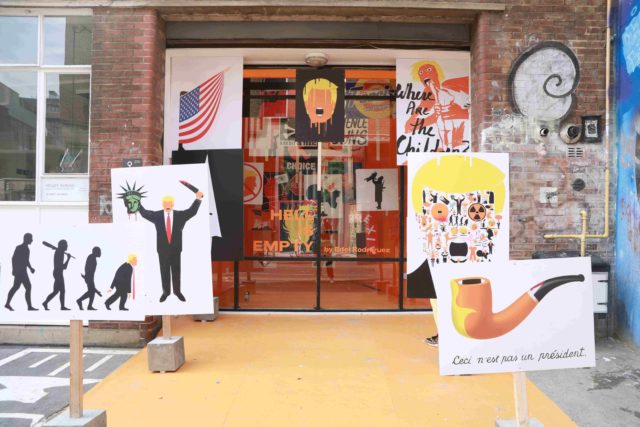 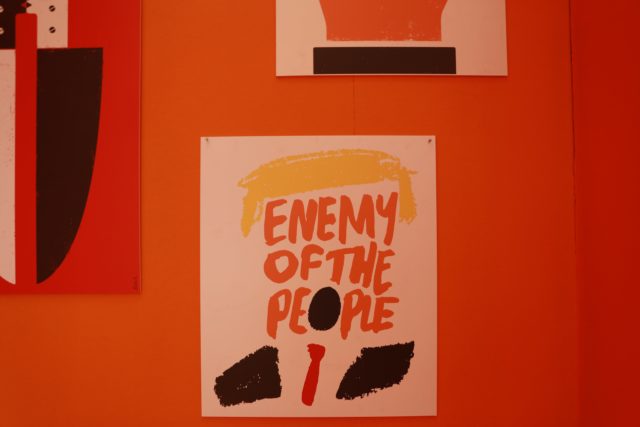