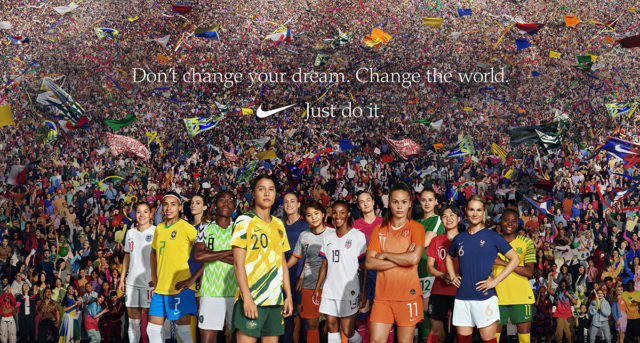 Nike and Wieden+Kennedy London created a series of posters designed to honour the fiercest footballers in the world, showcasing them like never before. The epic poster series turns athletes who are at the pinnacle of their game into role models. 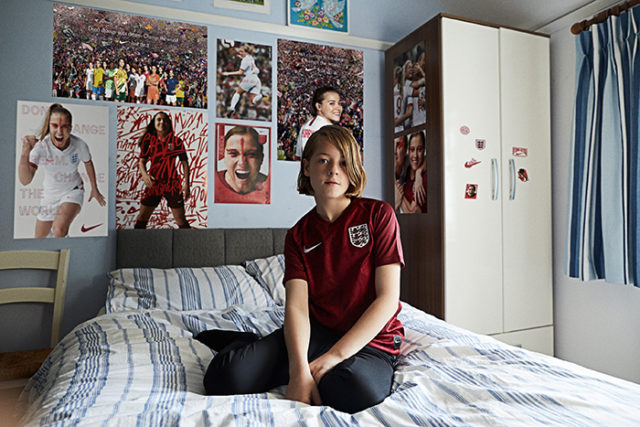 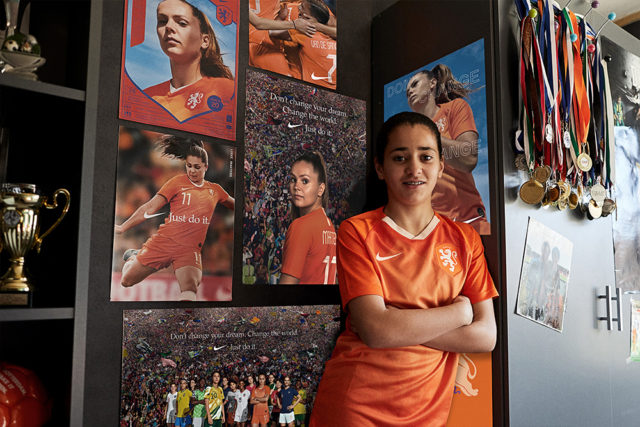 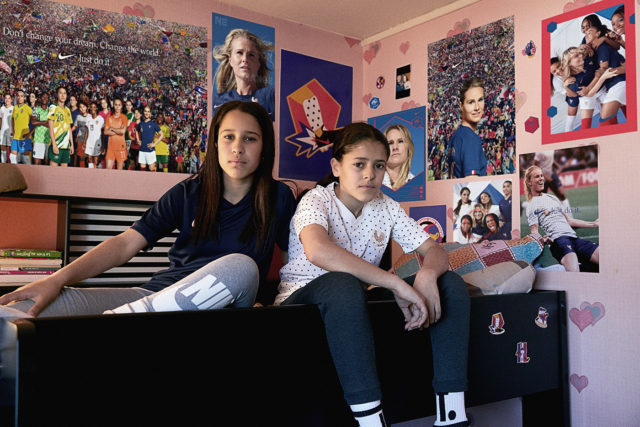 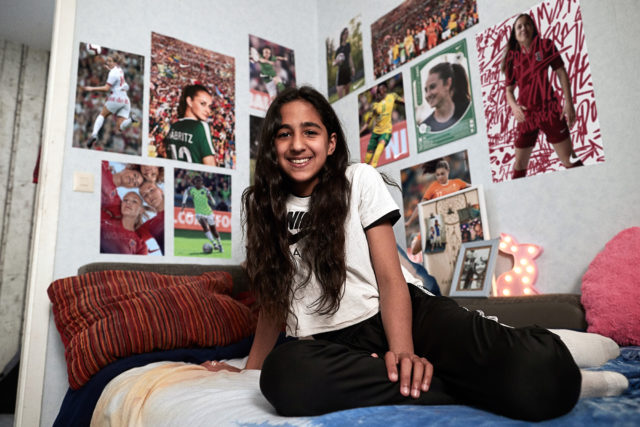 Together with Nike we created 94 unique designs and printed them on over a million posters & stickers made from recycled materials and they were distributed across the world. 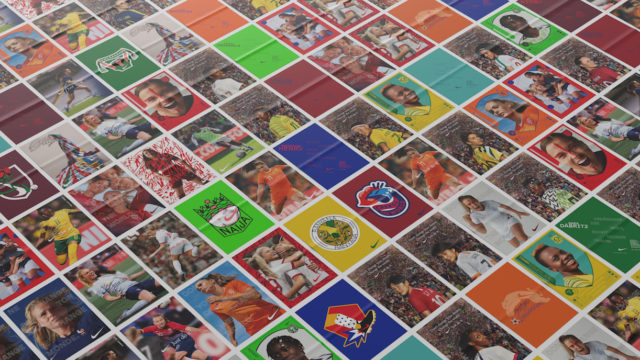 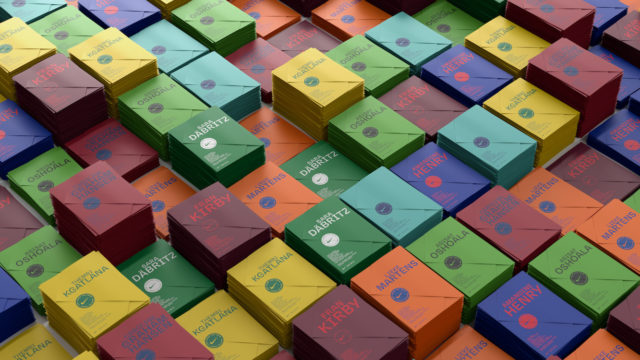 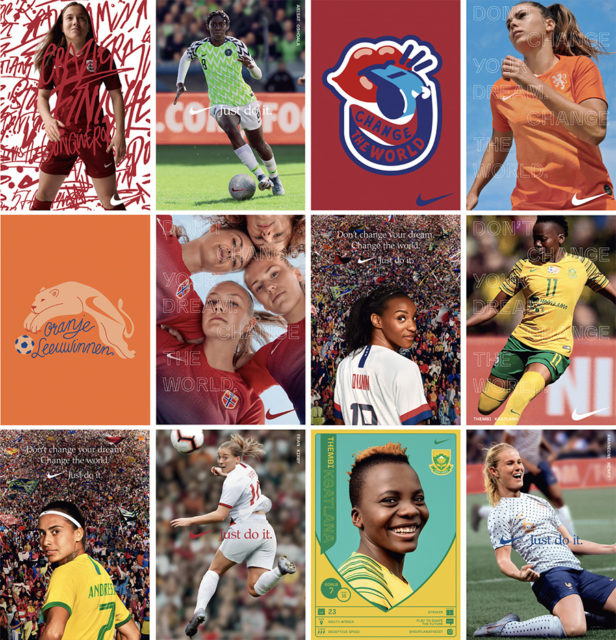 To create a deeper connection between athletes and their fans, we documented four athlete stories – France’s Amandine Henry, Sara Dabritz for Germany, Lieke Martens from the Netherlands and England’s Fran Kirby. Each of the athletes premiered the films across their own Instagram channels while Nike shared them on the @Nike IGTV channel.