This Halloween, Sainsbury’s is shining a light on its new range of products with a stop-motion animated spot directed by Mark Waring, animation director on Wes Anderson’s Isle of Dogs.

The 30” film follows a petrified pumpkin, spooked by Sainsbury’s Halloween products as it lip-syncs cult 1990s TV theme song ‘Round the Twist’. The pumpkin was crafted by Andy Gent who has created puppetry for Hollywood films including Isle of Dogs, Miss Peregrine’s Home for Peculiar Children and The Grand Budapest Hotel.

The TVC, which is produced by Passion Pictures is supported by cinema, print and VOD advertising. 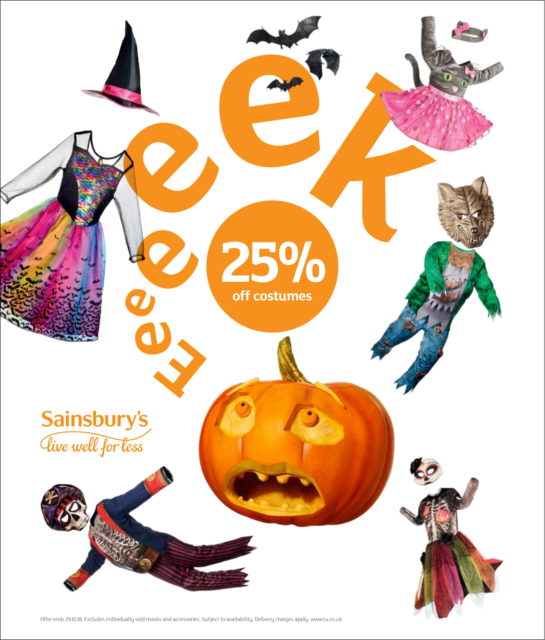 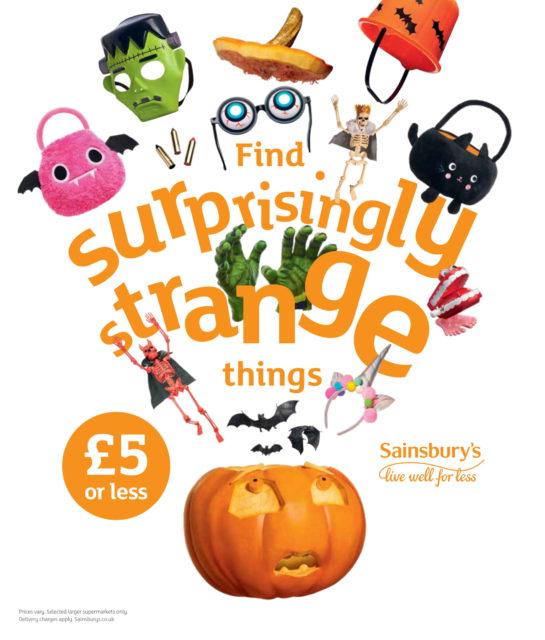