As mobile phones are seemingly getting a hard time, Three UK is taking on the cynics and bringing some balance to the debate with its new brand campaign Phones Are Good.

We help Three tackle the topical debate that ‘phones are bad’ by reimagining pivotal moments in history if phones had been available – from starving cavemen ordering Deliveroo, to Henry VIII’s wives avoiding execution thanks to Tinder.

The time-travelling film, directed by Ian Pons Jewell, was launched today on Three’s Twitter, before appearing across social channels, digital, TV and cinema.

Our design team worked on press and out of home creative which will start appearing nationwide this week – check it out below. 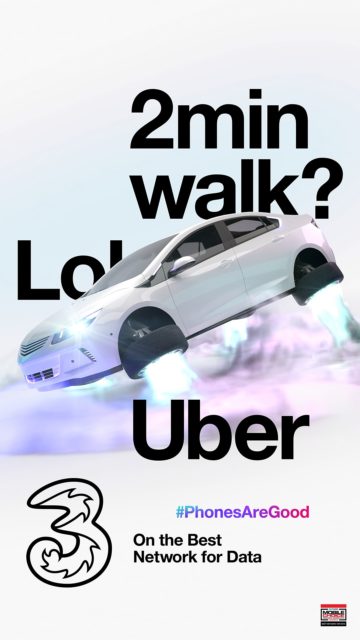 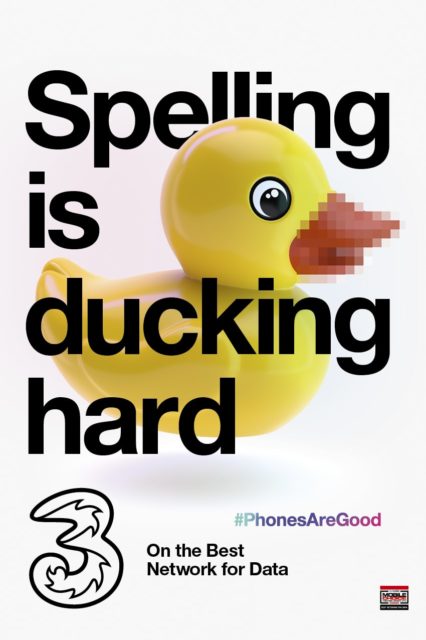 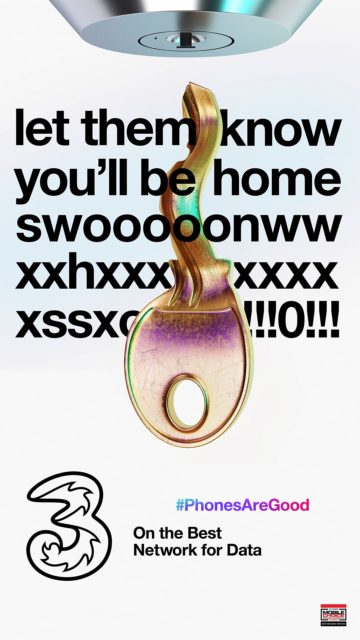