Fin & Tonic, anyone? FINLANDIA vodka is launching a global campaign to promote its Flavours range.

The campaign is set in Finland, the land of the Midnight Sun, where every summer, the sun doesn’t set for 72 days. In this magical interpretation, the sun’s light creates the ideal conditions for the natural ingredients that go into FINLANDIA vodka’s flavoured range.

The work, which includes a series of eight films and four print executions, will run across TV, social, print and digital channels until September in countries including the US, UK, Russia, Czech Republic and Canada.

The films are directed by Pete Candeland and produced by Electric Theatre Collective. The print work is produced by Wyatt-Clarke+Jones. 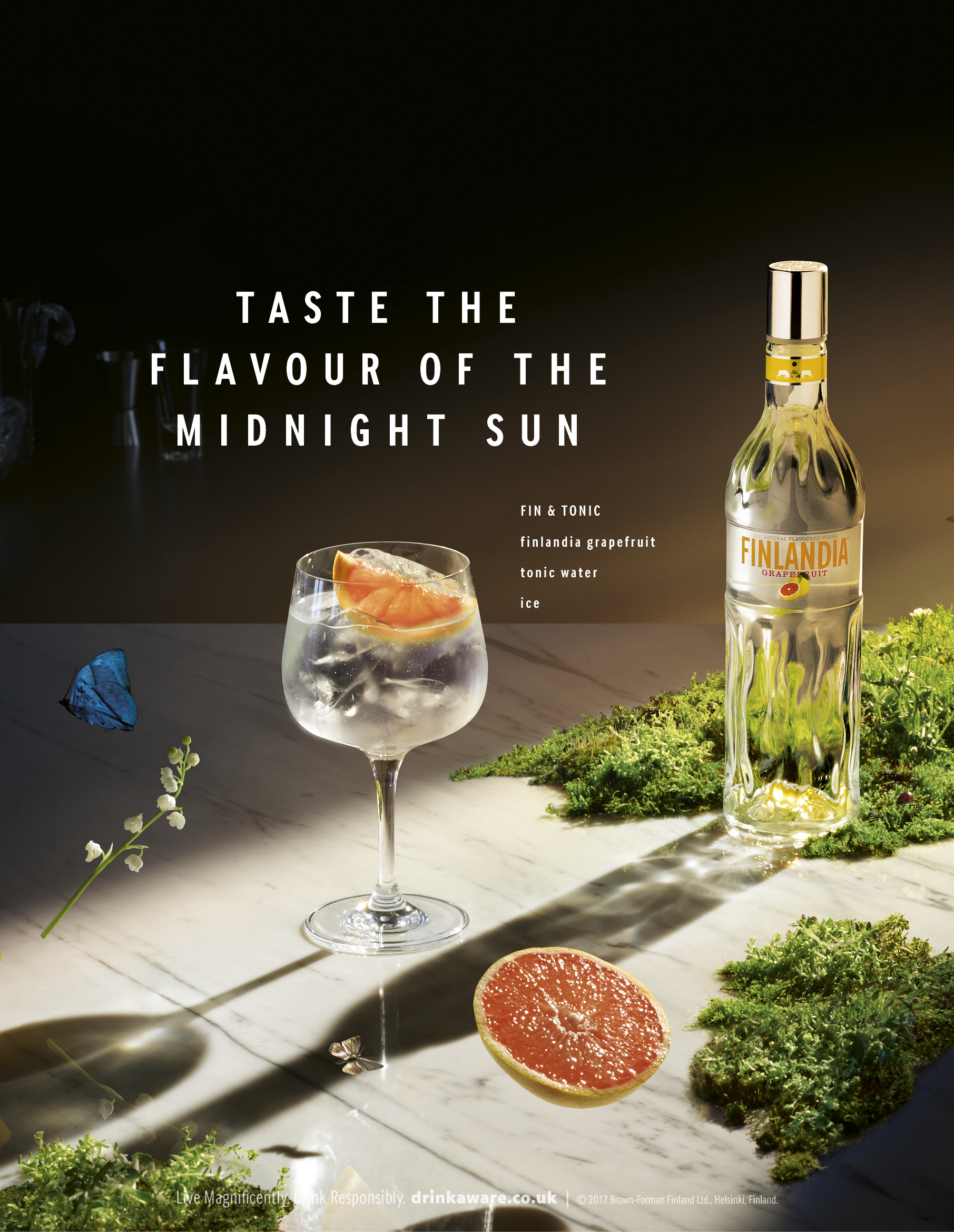 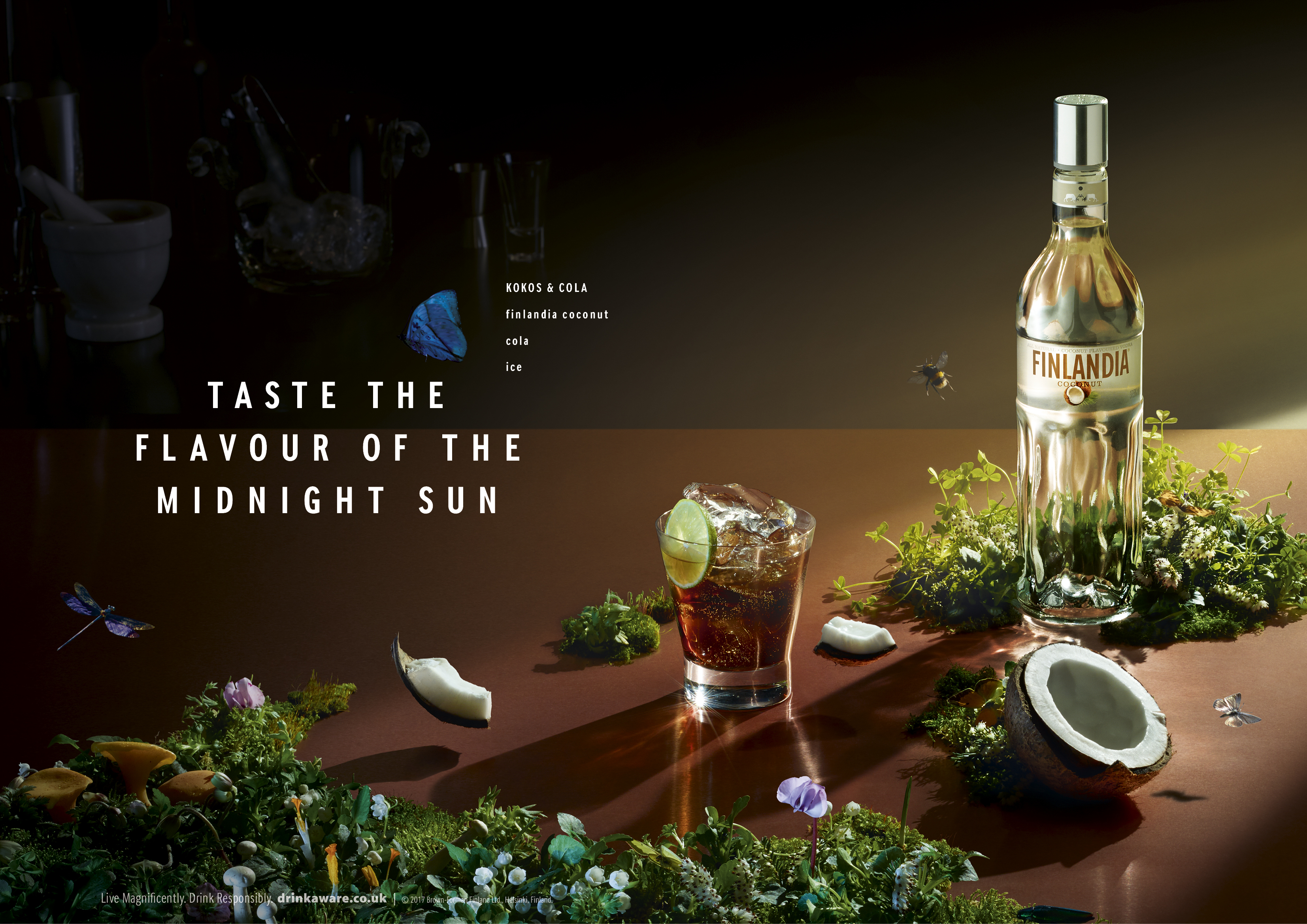 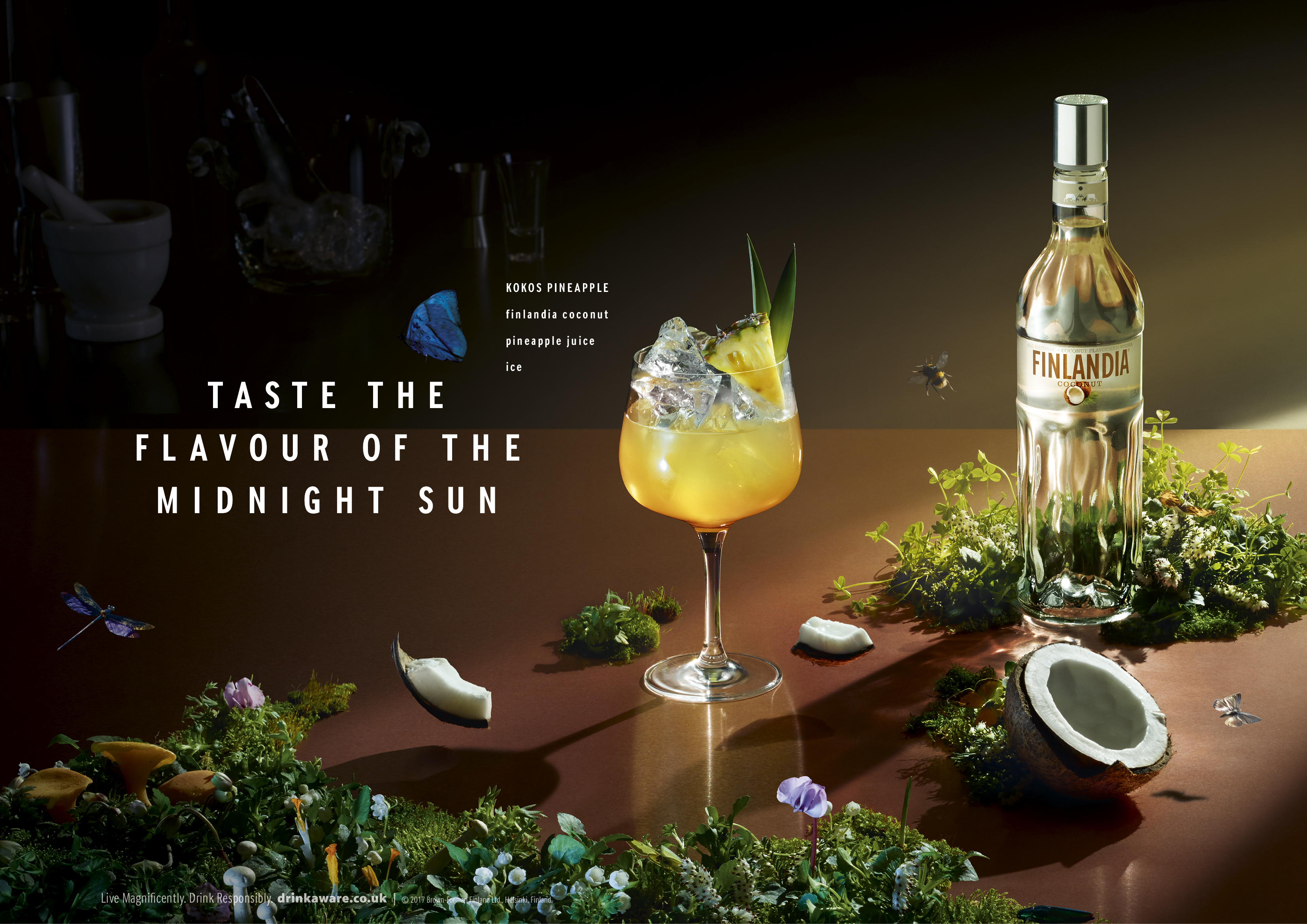