In our first work for McDonald’s global Family business, we helped create a new brand platform: ‘It’s A Family Thing’.

Building on the new Family marketing proposition, of A Little Lift to the Everyday, we have brought to life a consumer-facing articulation of that thought in film and digital work for the Canadian market.

In our hero 30″ film, two warring brothers are brought together by the wiley plan of their mother, who only gives them one dipping sauce. So they’ll just have to share.

Ryan Fisher has been named managing director of W+K London, stepping up from his previous role as head of growth from mid-February.

Ryan is taking over from previous managing director and stakeholder, Helen Andrews, who has been in the role since 2017. In that time, we’ve had a hugely successful run, increasing headcount by more than 20% and adding brands including Sainsbury’s, TK Maxx and Formula 1 to its roster. After 14 years with the agency, and stand out creative work including Three’s ‘Pony’, Lurpak’s ‘Kitchen Odyssey’ and Sainsbury’s ‘Food Dancing’, Helen has decided it’s time for a change, and is taking a break before moving on to something new.

Ryan, previously managing director of W+K Tokyo, returned to the London management team in 2020, leading successful new business pitches for the likes of Revolut, Malibu and a global assignment for McDonald’s.

A W+K veteran for 15 years, Ryan first joined W+K London in 2007, managing key clients including Honda, Arla Foods, and Nike. In 2012, he helped the network win a competitive pitch for Nike in Brazil and then moved to São Paulo as group account director for Nike in the lead up to the 2014 World Cup. Ryan returned to London at the end of 2014, overseeing Nike EMEA.

Ryan led and worked with some of the agency’s most successful accounts, helping bring to life many of W+K’s greatest hits, including Nike’s ‘Nothing Beats a Londoner’, ‘My Time Is Now’, and ‘Grid’; Honda’s ‘Difficult Is Worth Doing’, ‘Problem Playground’, and ‘Hondamentalism’; and Cravendale’s ‘Cats with Thumbs’.

Ryan contributed to and played an important role in the culture of the agency, with a focus on diversified talent development. In 2015, he created and managed the London version of The Kennedys, the agency’s creative accelerator program that focuses on bringing diverse brains and backgrounds to the agency. Now in its seventh year in London, the program has become a hugely important staple of the agency’s culture.

Ryan took on the role of managing director of the W+K Tokyo in 2018, and worked alongside Executive Creative Director Scott Dungate to rebuild the office. Adding energy and creativity to a very challenging market, they brought the office back to both business and creative strength, with standout work for clients including IKEA, Netflix, Beautiful People and Nike.

Ryan commented: “After spending the last 15 years working across the W+K network, it’s an honour to be given the opportunity to run the London office and get the chance to make work that has an impact in culture. I love this office, it’s packed full of amazing people, great clients and positive momentum and as we head into our 40th year as a global network, I’m hugely excited to lead W+K London through its next chapter.”

Helen has been with the agency since 2008 and was promoted to managing director in 2017. She has run and grown accounts including Arla and Lurpak and led many of the agency’s biggest pitches, with a landmark Sainsbury’s win in 2016.

Helen was also dedicated to positive cultural change at the agency and has made a huge impact, nurturing an environment which allows people of all kinds to do the best work of their lives. Under her leadership, W+K London gained IPA Platinum Accreditation for sustained CPD excellence and was named one of the 100 Best Small Companies to work for by The Sunday Times in 2019, winning a three-star accreditation – the “highest standard of workplace engagement, representing organisations that truly excel”.

Neal Arthur, Chief Operating Officer, commented: “Helen has been a friend and business partner in leadership for years—she has done so much for the people, the work, and the culture of this place. We’ll miss her very much. Ryan is a massive talent. He has already had a great deal of success across the W+K network, and we’re fortunate and very excited to have him step into this role.”

Helen added: “To say it’s a hard decision to leave W+K London is an understatement – it’s a very special place and it’s been a privilege to be part of it as long as I have. Leaving is made a lot easier by the fact I know the agency will be in such brilliant and capable hands. I’m looking forward to seeing what Ryan and the team do next whilst I’m giving myself some time off and making sure my next adventure is as fun as the last. Thanks W+K and everyone who’s been part of the last 14 years – I’ve had an absolute blast.” 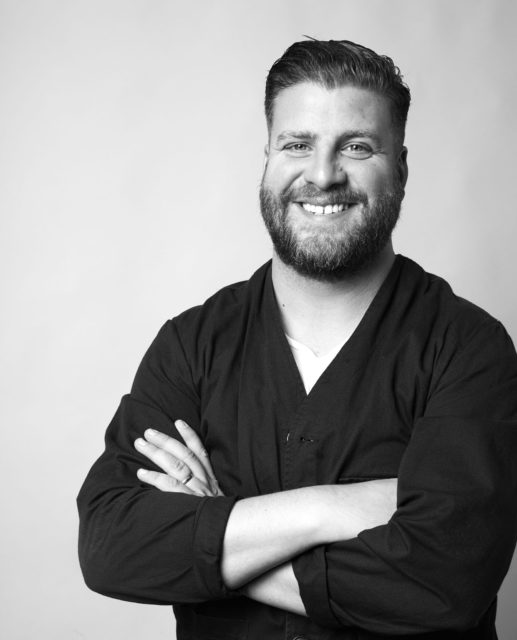