Sainsbury’s Every Bit of Christmas campaign is continuing to spread festive joy right up until the big day, this time by giving people the chance to be gameshow contestants in a very special live show.

Viewers tuned in to the Win Every Bit of Christmas event on Facebook Live for a chance to win an array of Christmassy prizes, including a signed photo of Kermit the Frog, PlayStation 4 and the obligatory cuddly toy.

Contestants had the chance to take part in one of our four games, from Spot the Sprout, where viewers had to find a sneaky hidden sprout amongst a pile of festive groceries, to Guess How Many, which asked players to guess how many mince pies could be stacked onto a golden tray in 60 seconds (48, in case you were wondering).

The show wasn’t just about giving away every bit of Christmas, it was also about celebrating all the silly things that make this the best time of year. Our presenters asked viewers to send in their festive snaps, which were shown as part of the live broadcast.

The hour-long show, which you can watch here, reached 630,000 viewers, generating more than 37,000 comments and 38,000 reactions, spreading Every Bit of Christmas all over social media. 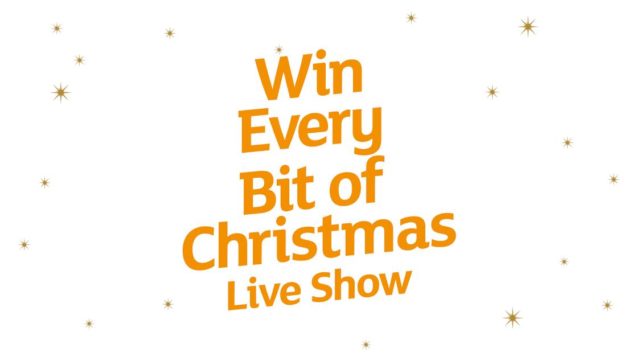 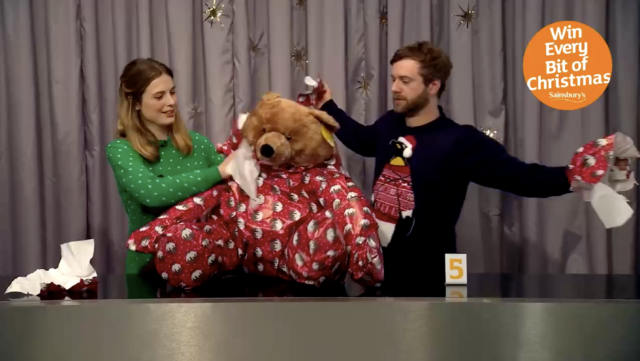 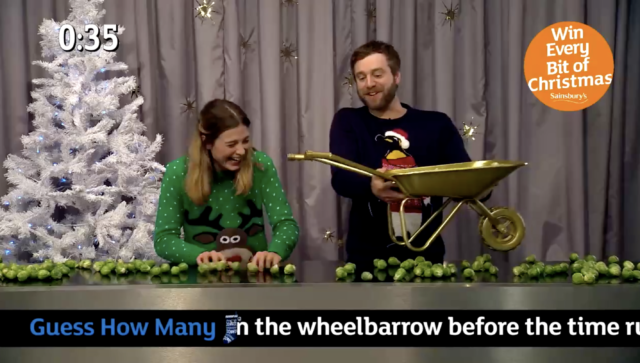 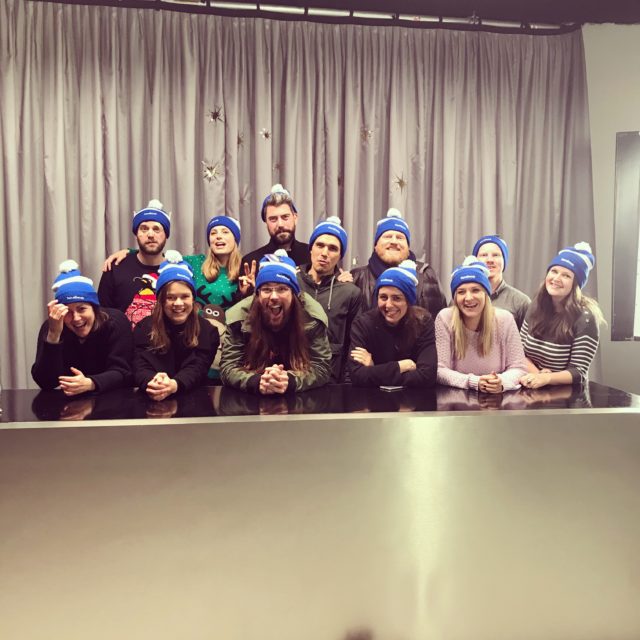 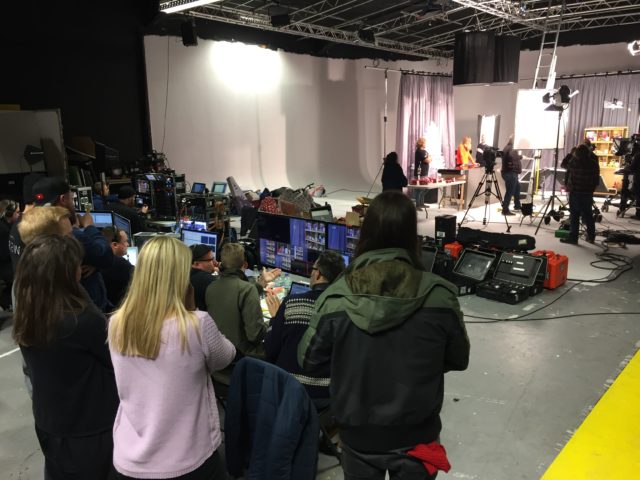 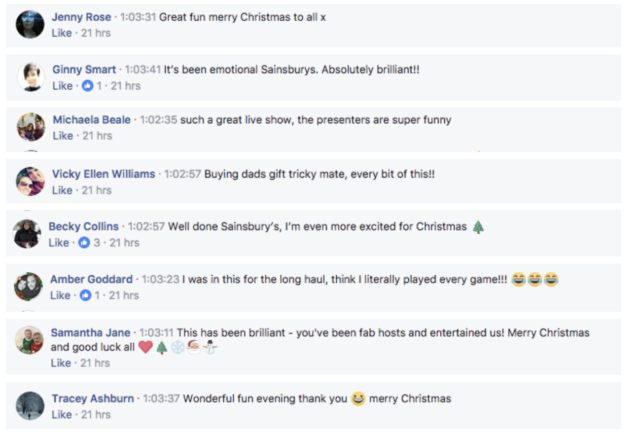