Featuring singing Sainsbury’s staff, Kermit the Frog and more sprouts than you can shake a (candy) stick at, Every Bit of Christmas celebrates the many ways that Brits live well over the festive season.

The sing-along extension of the retailer’s year-round Living Well campaign features a festive song written by lyricist Ben “Doc Brown” Smith and is directed by French duo We Are From LA.

The campaign launched on November 12 with a 90″ spot and will be followed by a further 16 films in the lead up to Christmas Day. A variety of films, print work and social content will run across broadcast, print, social media and outdoor advertising, ensuring Every Bit of Christmas builds momentum throughout the season.

Creatives Scott, Sophie, Mico and Juan spoke to Shots about the making of the campaign. Read the interview here. 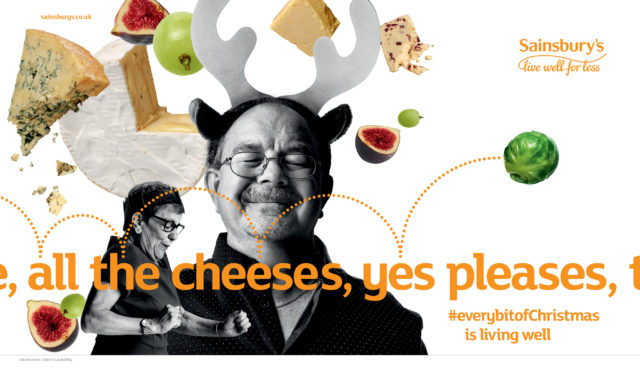 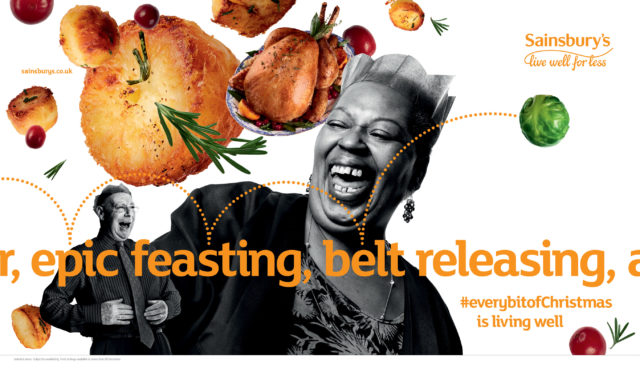 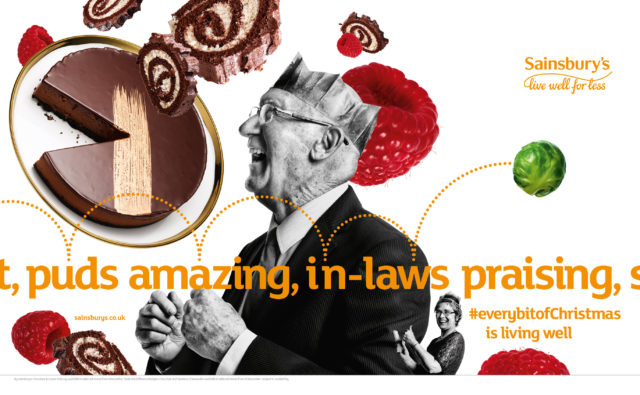