Wieden+Kennedy today announced a series of promotions, including an addition to the company’s global management team.

“As we mark our 35th anniversary, we are deeply committed to growing opportunities for the second generation of this agency. We unveiled part of our plan last fall (naming new stakeholders) and follow that up now by elevating leadership at the global and office-management level across the network,” said Dave Luhr, president of Wieden+Kennedy.

“Neil exemplifies strong W+K business leadership. He knows great creative work and is never afraid to push for it internally or with clients. This relentless drive has powered W+K London to become globally recognised for great work and strong results for clients. I have no doubt he will apply the same drive and innovative thinking in his new global role,” commented Luhr.

“Wieden+Kennedy was founded to be a place where people could do the best work of their lives, and we have had a pretty good run with that so far. It’s an honor to help continue that legacy, and to define what that means for our people and clients globally as we look ahead to our future,” said Christie.

Christie commented: “Helen has played a huge part in W+K London’s success over the last decade. This promotion is richly deserved and will be celebrated by all who are lucky enough to have worked with her. Helen will take W+K to the next level of success for its work, its clients, and its people.”

Andrews has been at W+K London for nearly nine years and in 2014 was promoted from director of account services to deputy managing director. She has run and grown accounts including Three and Lurpak, and recently led the successful pitches for T.K. Maxx and Sainsbury’s. In her new role she will report to Christie. 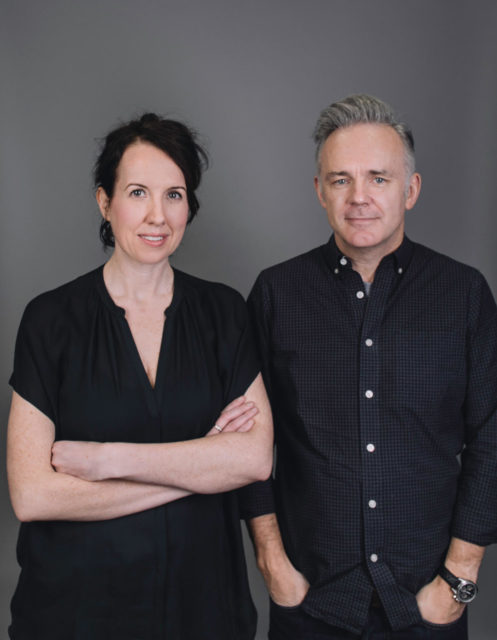