We’ve been working with Formula 1 to launch its first ever global marketing campaign, which challenges the sport’s perceptions by showing through the eyes of the fans what F1 really feels like.
The new campaign premieres ahead of the season opener on March 25 with bold new imagery, a new tagline and a hero film which features six of F1’s biggest super fans.

Engineered Insanity, the 60-second film released on F1’s social channels today, shines a spotlight on the innovation, endurance and elemental nature of the sport, putting superfans at the visceral heart of the action, as though they are the ones battling it out from behind the wheel. The film was first teased by the fans through their personal social accounts.

Engineered Insanity forms the backbone of a multi-platform campaign that kicks off in Melbourne with high impact out-of-home advertising, featuring proximity in-airport and in-city posters, hand-painted murals and extending to extensive social and digital channels.  It will then roll out to appear in key Grand Prix destinations in China, France, Germany, USA as the season unfolds. 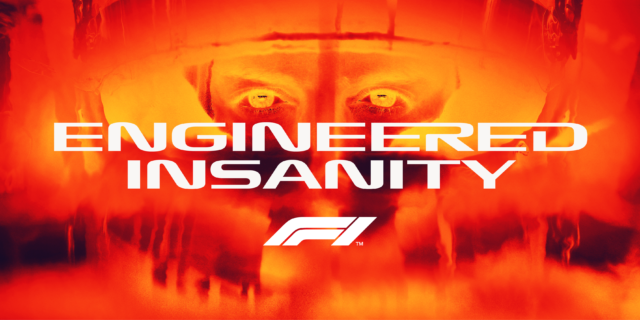 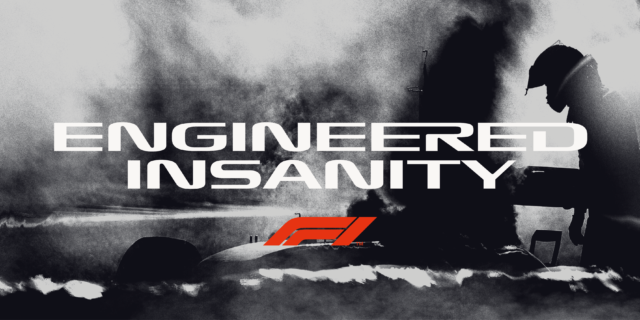